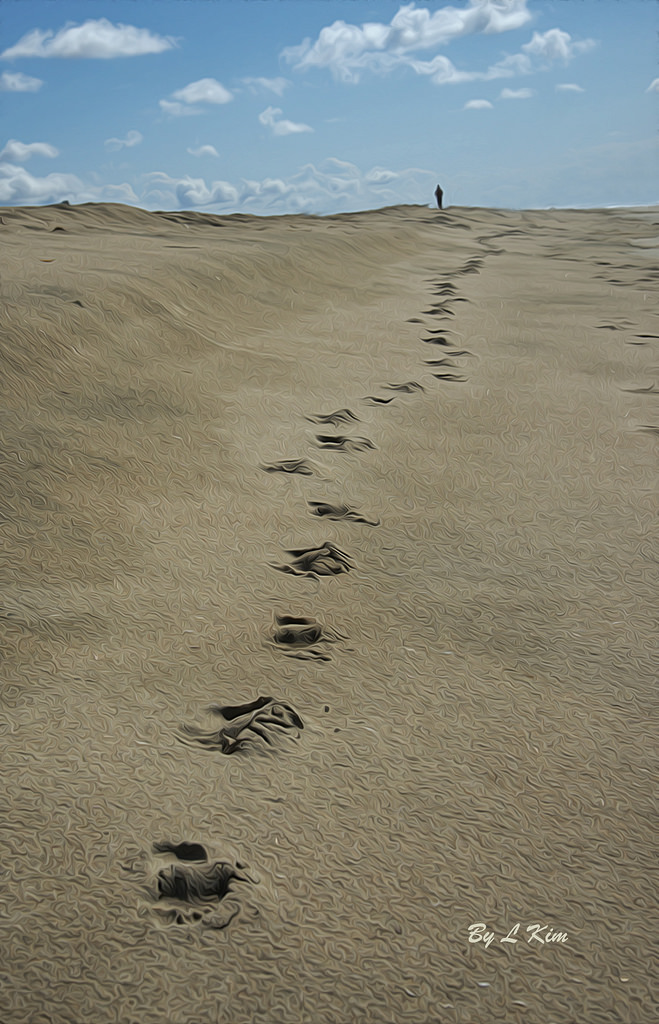 Progress on this ‘journey’ from burnout/depression has been relatively good overall. I have not entirely seen it myself, as negativity still seems to dominate, but I know it to be true from others telling me. The ride has been variable with bumps and glitches but overall moving forward at a steady pace.

There are obvious aspects of it. I am functioning much more as I used to, partly as it feels there is no choice rather than I necessarily feel up to it. I have achieved what feels like several ‘landmarks’ too; such as a meal out with work colleagues (I was ridiculously nervous about this!) and a morning walk up one of the local hills (once the sciatica finally subsided!). They are little things; but I couldn’t have done them a month or two before.

However, what I see mostly are the bits that aren’t yet as they should be; I am deliberately avoiding use of the word ‘normal!’ What is ‘normal’ anyway? And if life as it was before is ‘normal,’ then I can’t back to that! The fatigue is an ongoing battle. I am trying to fight it by keeping active and getting some exercise now. But, there are times I just sit and be because I can’t do anything else; as those that know me will realise, this is not a common phenomenon!

Admittedly, there are reasons for this to a degree; my Tuesdays are now full-on as they used to be with the boys. The aforementioned ‘battles, tantrums, cries, noise and demands’ (Where is the line?) are in full swing more than ever. As my younger son has got older, it has actually got harder in a way. He has always been difficult anyway, but now we have the additional challenges that go with incredible mobility and strength for his age but immaturity; almost continuous watching and intervening as he attempts (often successfully!) to wreck everything in his path! Then there is the combination of the two of them…. *sigh!* We have a multitude of toys, but it has to be the exact same item at the same time that becomes the most desirable thing ever….snatching, fighting over it, tantrums etc! Then, they just annoy each other for the sake of it it seems. Yes, I know this is normal sibling stuff, but the combination of the two of them feels like much more than twice as hard as each of them alone – which is more than enough! Often, by 11am, I am wondering how many more hours I have to get through before they go to bed. Then I feel inadequate and guilty.

The last week or two has thrown in some extra pressures. My husband has had more commitments so weekends have been mostly me alone with the boys. Also, both children have been ill meaning they are more grumpy during the day and we are having fairly disrupted nights. They’ve also both had to be off nursery as a result meaning more load on me and less chance to rest.

I still focus and push myself through the busy and tough days with the little light in my mind that soon I will have another chance to rest and have some peace. But this is daft and ridiculous. These ‘rest days’ are the days that I would normally be at work. How on earth am I going to get back to work and manage it?! I also get irritated with myself for not being able to cope well with my own children like every other parent around seems to be able to.

Another blow in the last few days has been the response to my last blog (‘Fobbed off’.) Overall, it went down very well, but one person has really got to me with his reaction. The main feedback he gave was that he feels it was completely patient-blaming with a ‘list for what patients must do but where is the list for what the doctors must do?’ But, I wrote it in a fair and balanced way deliberately and every other bit of feedback has confirmed this; there is no ‘list’ written as such but the responsibility of the doctor to also play their part in making sure this occurrence is improved is clearly discussed throughout. How can he not see this? We have privately corresponded since and it has not gone well. It seems everything I say is wrong in his eyes. I know I am over-sensitive and self-critical at the best of times, but this has really upset me. I don’t mind constructive criticism at all, but it is the fact that what he has said does not correlate to what I have written that bothers me; it is gross misinterpretation and feels very unjust. The goal was to be helpful. I am now just trying to switch off from it but that is hard. Maybe I’m not cut out for this public writing lark. Who am I fooling? Is it all just pointless drivel? It has been the only thing that has given me focus over the last couple of months and I was hopeful it could become something positive for the future too. As always with me, the thought that I could help others gave me drive. Certainly, if I continue, I will need to learn to develop a thicker skin.

Over the last few days, I have felt myself dip massively, hence the title of this blog. I think mainly secondary to exhaustion, but there has been a knock to morale too; partly feeling overwhelmed by the children and partly the negative blog response. There are other things that feel like quite heavy burdens, even though they are mostly not personal worries (such as ill friends/other people’s problems). I know I can’t do anything to ‘fix’ the issues and that helplessness makes it worse.