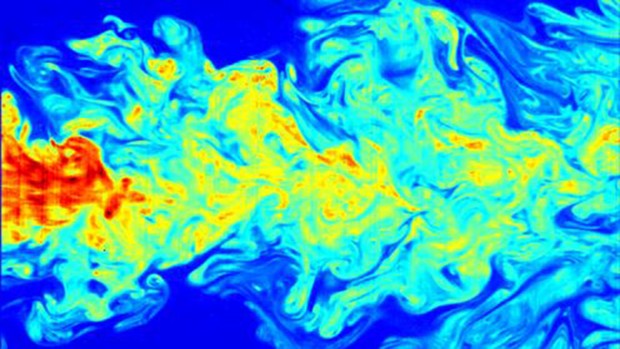 Last Monday, there was a set-back.

I had one of the regular meetings with my GP Healthcare doctor who has been absolutely amazing since we first met in October.

I have struggled to interpret how I am, how I feel and what I need at times. She has guided me magnificently.

Last week, we discussed my imminent return to work. As the conversation evolved, fear and panic set in. She asked me how I felt about it. ‘I don’t want to go, but I have to. I feel trapped.’ As hard as I tried to hold it back, tears flowed. A rare thing these days; sometimes, I feel like I need a release but it just won’t come. This triggered it well and truly.

I’m not afraid of hard work; I’ve thrown myself wholeheartedly into everything I have done throughout my whole life. Maybe that is part of the problem. The first couple of months off work were ‘lost’ in a haze of exhaustion, depression and self-preservation. As I’ve gradually recovered and built back up to ‘normal,’ I have worked hard at home doing many different things.

The dread comes from the returning to be a GP. It’s just so emotionally intensive. And I’m drained, even now over 4 months since I last went to work, just from home life. I still have ‘triggers’ in the form of the abundant ‘noise and demands’ I talked about right at the first moment and seemingly still an overwhelming amount of tasks to get through for the family.

If I was going back to a job where I could get on quietly on my own, I wouldn’t feel like this. But I’m going back to a job where somebody comes in every 10 minutes, then there’s the phone consultations and the home visits; nearly 40 times/day of somebody talking at me and requiring something of me, often with highly emotional content. And that’s just the patient contacts before knocks on the door and the phone ringing for the requests for urgent prescriptions, forms to sign and so on. There always used to be a natural instinct to throw myself into this; helping people was the drive into General Practice in the first place. My strongest attributes are communication and people skills; it is what I am best at and what I always used to enjoy. But this has become somewhat suppressed in the context of my life now feeling like an endless conveyor belt of somebody wanting a piece of me. I still just want to curl up quietly on my own and hide away from anybody requesting something else.

After I’d got into a bit of a pickle last week, it was decided to delay my return by 2 weeks; to allow a bit more CBT to take place and for the ‘seasonal affective’ side of things to hopefully settle a bit more as the days lengthen and weather improves. I wasn’t convinced; but I trusted that the right decision had been made.

However, everything was already planned at the surgery. I sheepishly went in dreading having to tell them. But I did it – I had to. It was clear that this was a significant blow for them too; understandably. Everything was arranged and they are short on doctors already. I left feeling very upset.

I reflected on this over the next few days. It continued to trouble me greatly and it didn’t feel right. I had had this date in my head for a while and had felt like it was a clear landmark in my mind. I had been preparing for it in all sorts of ways; little things like getting my hair cut and also a sort of psychological target that I was getting ready for. It also meant I couldn’t start my return with the monthly meeting (rather than straight into seeing patients), which is what I wanted, as the timing would be wrong. I would have to use much more annual leave to make the ‘phasing in’ work. I would have to probably pull out of a practice event I had finally decided that I would go to because it will be before I am officially back. Then there’s all the disappointment and inconvenience I had caused at the practice; I just felt like I was letting everyone down all over again. Delaying the return to work shouldn’t be making me feel worse surely?

So, on Friday, I made contact with my GPH doctor and explained. She thought about it over the weekend and made some phonecalls on my behalf. This afternoon, I got the news that I was getting more and more desperate to hear. We can stick with Plan A; no postponement. Phew! But….on the basis that the phasing in process is a little slower than originally planned and carefully done.

Now I feel incredibly relieved. No, I am still not particularly relishing the idea of returning to a career that I am not sure that I want to do anymore; I just don’t know yet. Maybe, as life evolves in various ways and I learn to develop ’emotional boundaries’ (the main phrase coming out of CBT for me), I might learn to enjoy it again.

But with the knowledge that there is no choice, at least for now, I am ready to get on with it.